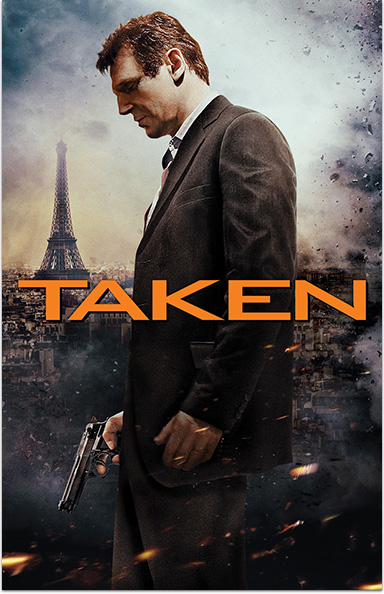 A revenge-rescue thriller fantasy with Liam Neeson delivering brutal, satisfying violence to the lowest of the low, Eastern European scum kidnapping girls on holiday in Europe (including Neeson’s daughter) to sell them as sexual chattel to harems and constructions sites alike. Pretty good stuff, though the girl cast as Neeson’s daughter is both unconvincing and much too old for the “Daddy’s little girl” role. But the righteous punishment doesn’t really require a perfect cast.