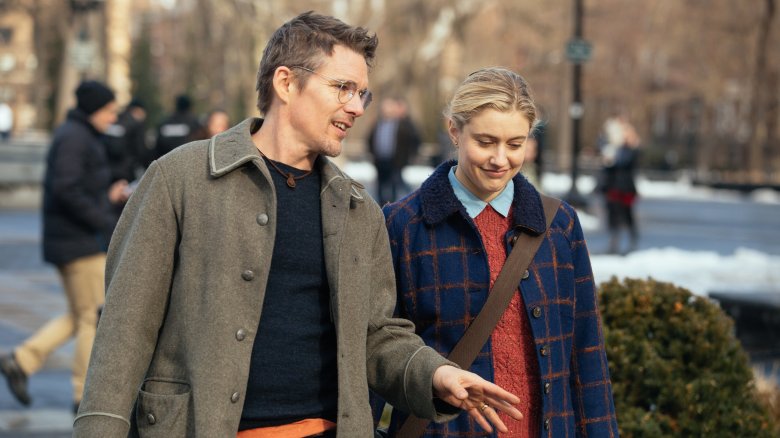 A charming, light romantic comedy about a young New Yorker (Great Gerwig) who has an affair with an older would-be fiction writer/academic (Ethan Hawke) married to an even more prestigious academic (Julianne Moore). Hawke leaves Moore for Gerwig, but Gerwig soon realizes she has upset the natural order of things. What follows is her “plan” to rectify her error, which is breezy, funny and blessedly bereft of skin-searing indictments about betrayal, trust and commitment. It drags a bit at the end, but ultimately, the film delivers as a sweet, semi-screwball slice of life. It’s also satisfying to see such a product from writer-director Rebecca Miller, whose The Ballad of Jack and Rose a decade ago was as heavy, dreary and miserable a film about relationships as you could imagine. Perhaps she’s in a better place.