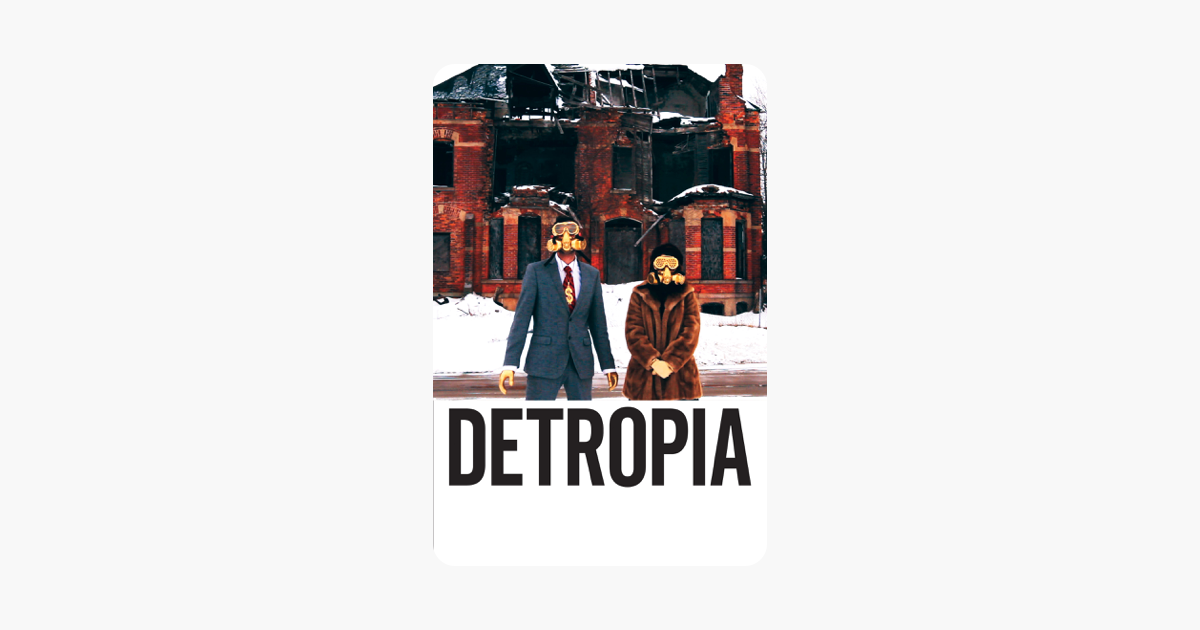 This documentary doesn’t chronicle the decline of Detroit so much as provide a pastiche of the city’s current plight through the eyes of union workers, street folks, a bar owner, a video blogger, and various other denizens. While there is a faint whiff of class warfare, mainly dramatized by juxtaposing the opulent Detroit opera house (subsidized by the auto companies) with the rundown bleakness of the surrounding area, the thrust of the documentary is visual rather than thematic or political. The regular haunts and isolated neighborhoods are shot in extended, mournful stretches, the people are captured reminiscing in their natural element, and the depiction of the old abandoned structural dinosaurs of the city evokes dystopian films and the work of Yves Marchand and Romain Meffre.