Other than some nice, genuine moments between Rey (Daisey Ridley) and Kylo Ren (Adam Driver),  pretty terrible. Perfunctory, inconsistent, soulless and enslaved to JJ Abrams’ zealous desire to wrap everything up. But it’s Christmas. Let’s focus on the good things. 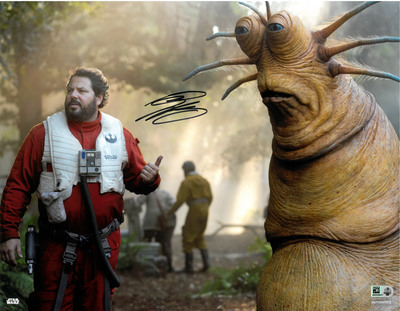 This guy (Greg Grunberg).  He plays an overweight X-Wing pilot who looks like a sitcom character.  The only thing he’s missing is a pastrami sandwich in his hand.  Reportedly, the Star Wars folks were all over Carrie Fisher to drop a few pounds for the role, yet this lard ass catches a pass?  I don’t know the other guy.  Without arms, I can’t imagine he/she/it/they are of much value. 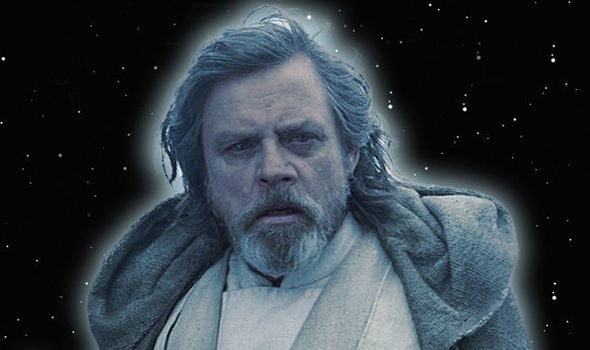 This guy (Mark Hamill).  He appears as a ghost to set Rey straight.  He has an uncanny resemblance to Jesus, until he speaks, and then . . . well.  Not exactly commanding. 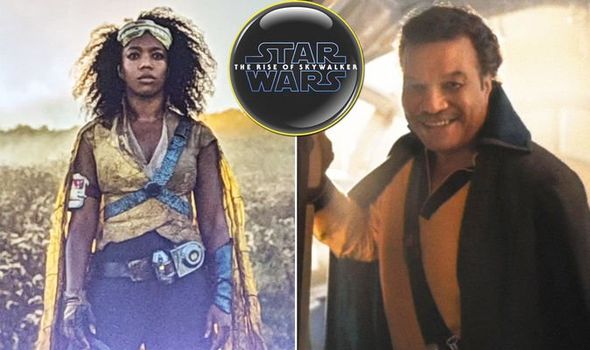 Lando Calrissian and Jannah. While the chatter suggests she may be his daughter, their final scene has more a creepy, “Hey, baby, where you been all my life?” vibe.

This guy.  Who jumps from a great height onto rock and says, “Ouch!” No lie. 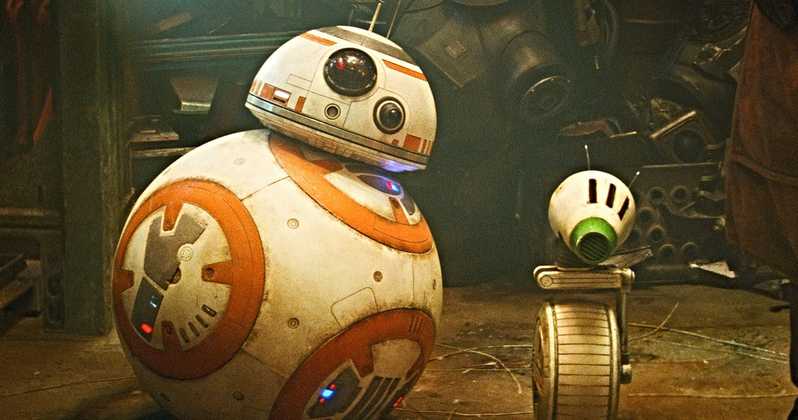 These guys.  Who follow our heroes everywhere, fortunate in the fact that they never encounter stairs.

These guys.  Strategery continues to remain a weakness, as the entire fleet is a) lined up like planes at Pearl Harbor; b) wholly reliant on one communications device that allows them to maneuver during attack; c) leaden with exposed weapons in their underbelly that can be detonated with a few grenades, leading to destruction of the entire ship.