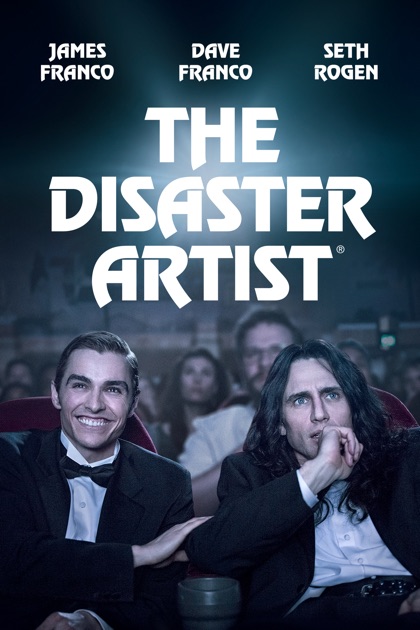 This is a competent, amusing, even mildly affecting film, but ultimately, it is no great shakes.  It presents the story of Tommy Wiseau (James Franco), a mysterious no-talent who bankrolled, directed, wrote and starred in his own film, The Room, which was so terrible it became a cult classic.  Wiseau is indeed awful in all respects, so there is a lot of cringe-worthy viewing.  His idiosyncrasy and idiocy, however, travel only so far, and when there is nothing more to plumb from this weirdo wannabe, the mind wanders.  There’s nothing to root for (Wiseau is a bit of a cretin to his cast, collaborators and friends) and the film doesn’t compensate with enough humor.  So, it’s fine, but forgettable.