This boring, blaring, hackneyed remake of The Poseidon Adventure cost $160 million to make and made $181 million at the box office.  It was nominated for a best visual effects Oscar, but I have questions:

1.  Who casts Kurt Russell as the former mayor of New York City?  San Pedro, maybe.  But The Big Apple?  Look at this guy? 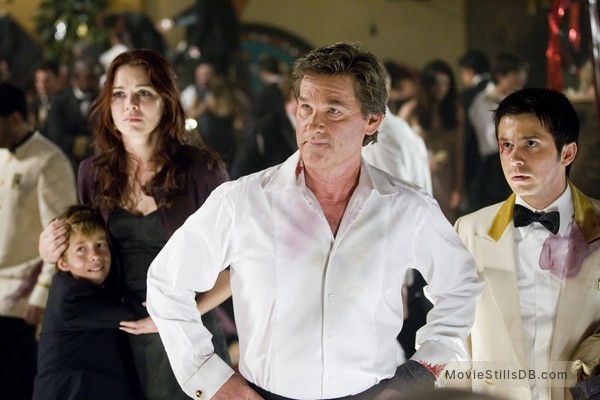 3.  Fergie is the singer.  But she doesn’t sing “There’s Got to Be a Morning After.”  Huge mistake.

5.  I liked Andre Braugher as the new captain.  But why he didn’t get to say “Oh My God” as the wave hit, like Leslie Neilson?

Now this was a movie!