If not exceptional, the film is a competent and beautifully appointed period piece. The Oscar nominations of Colin Firth and Helena Bonham Carter are well deserved.  As King George, Firth encapsulates the insecurity and terror of a man thrust into power who fears he will be found wanting, or even an imbecile, such is his speech impediment. As Firth’s wife, Bonham Carter deftly plays the role of droll, drawing room observer as well as the rock that supports her husband. Their bond is authentic.

The interplay between George VI and his speech therapist (Geoffrey Rush) is funny and very well written, and the introduction of modern psychology to the era’s infantile methods of treatment for the speech malady is interesting.

Guy Pearce also contributes as the callow Edward, leaving his brother and country in the lurch for that Baltimore tramp. 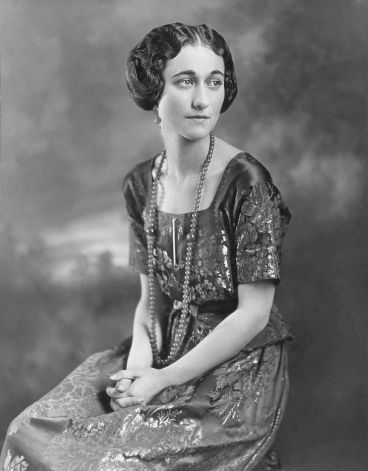