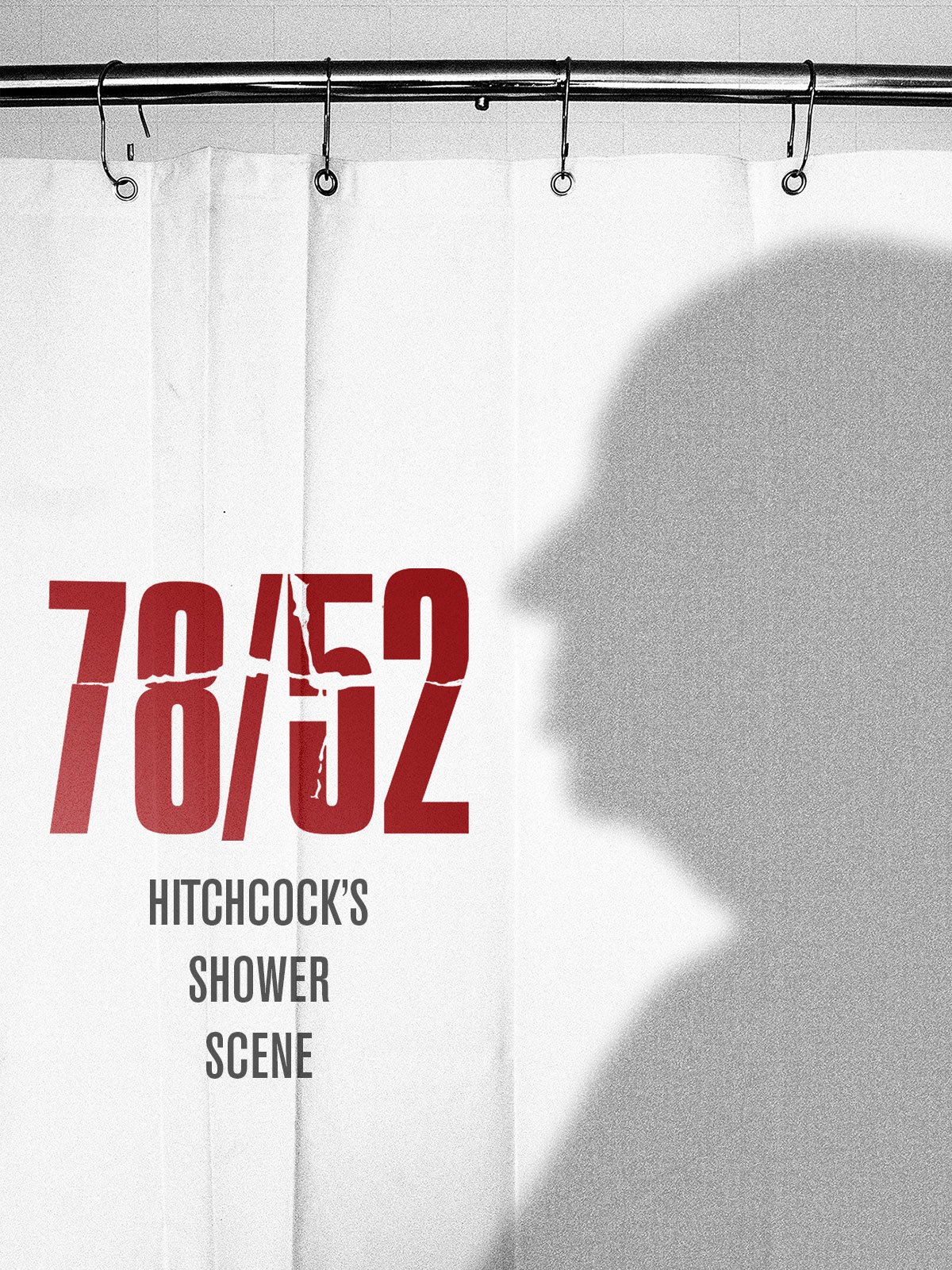 An engrossing documentary which synthesizes the artistic and cultural impact of Alfred Hitchcock’s Psycho, and in particular, the murder of poor Janet Leigh (the title refers to the setups and cuts in the shower scene), with a technical analysis of its construction.  Segments of the interviews of filmmakers, actors, critics, and academics are conducted as those commenting watch the scene.  It’s a neat touch to have them affected and excited as the murder flickers before their eyes, some mesmerized, some providing a play-by-play, all in awe.

Many of the memories of the film’s premier are wildly entertaining.  Peter Bogdanovich’s recounting of the theater erupting in screams that matched Bernard Hermann’s score is particularly vivid.

There is also an impressive amount of film scholarship tying Hitchcock’s technique to previous works of art, and a solid case is made that the picture constitutes “an act of aggression [by Hitchcock] against fans, critics, and actors.”  And if you ever want to know what was stabbed to give the effect of a knife piercing flesh, you will have your answer.

There are some stretches that get a little high-falutin’ (mainly from the film academics, who, naturally, see import in everything).  There are also some questionable participants, including the kid from Lord of the Rings (who has no appreciable connection to the film but seems fan-boyish), while one interviewee, the estimable David Thomson (who wrote the brilliant The Moment of Psycho: How Alfred Hitchcock taught America to Love Murder), gets one comment, which is criminal neglect.