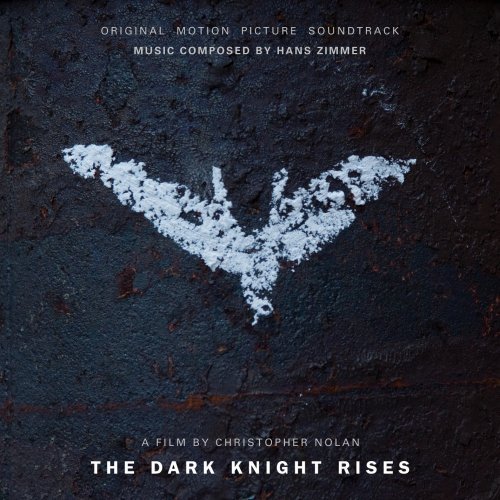 Christopher Nolan’s last entry to his Batman trilogy closes the story out in satisfying fashion and even leaves room for the rise of Robin (Joseph Gordon-Levitt) should Warner Brothers need a fiscal stimulus in the future. The story is the same as the prior two pictures. A reluctant Bruce Wayne/Batman (Christian Bale) is drawn back into the fray when his beloved Gotham City is threatened. This time, the threat comes from Bane (Tom Hardy), a muscular beast who wears a mask not unlike a greyhound. Much like The Joker, Bane seeks to test the mettle and morals of Gotham.  Bane’s appeal is Occupy Wall Street on steroids. The city is shut down and isolated by a moving nuclear device controlled by Bane, and as its time runs out, the new masters judge the rich and powerful (the villain Scarecrow plays Robespierre) while Bane’s henchmen and at least a certain portion of the citizenry pillage their apartments.

This is actually the most interesting part of the movie, begging the question, “Why does Batman dig this fickle town so much?” Unfortunately, less time is devoted to the occupation’s class warfare and the internal de-evolution of Gotham and too much to Batman’s angst, Alfred’s (Michael Caine) regret that Bruce did not have a normal life, and some corporate skullduggery that is . . . eh. The movie is also a bit too solemn. I applaud the darker, starker vision of Batman and his story, but we are, in the end, talking about a man who dresses up like a bat. With the exception of a few smart quips from Catwoman (a lithe Ann Hathaway), the movie is largely humorless.

Still, the action is first-rate and the big finish does not disappoint.