Daniel Craig’s second turn as Bond is moodier, not as brisk and bracing as Casino Royale.  Coming off the loss of the love of his life (pretending, of course, that George Lazenby and Pierce Brosnan never lost their hearts to Diana Rigg and Teri Hatcher),* Bond is bitter and ultra-violent, and he is made more so after an attempt on M’s (Judi Dench) life.  As he investigates, M upbraids him for killing all his leads, but Bond is driven, uncovering a sophisticated plot by faux-environmentalist Dominic Greene (Mathieu Amalric) to corner the market on a precious resource.

The plot is serviceable, and the film sports three exciting and audacious action sequences – car chase, boat chase, plane chase – and a thrilling shootout finale.  Amalric is also an interesting villain, not quite charming or brilliant, but casually efficient and super-creepy.  And of all the secondary Bond girls, Quantum features my favorite, Gemma Arterton as 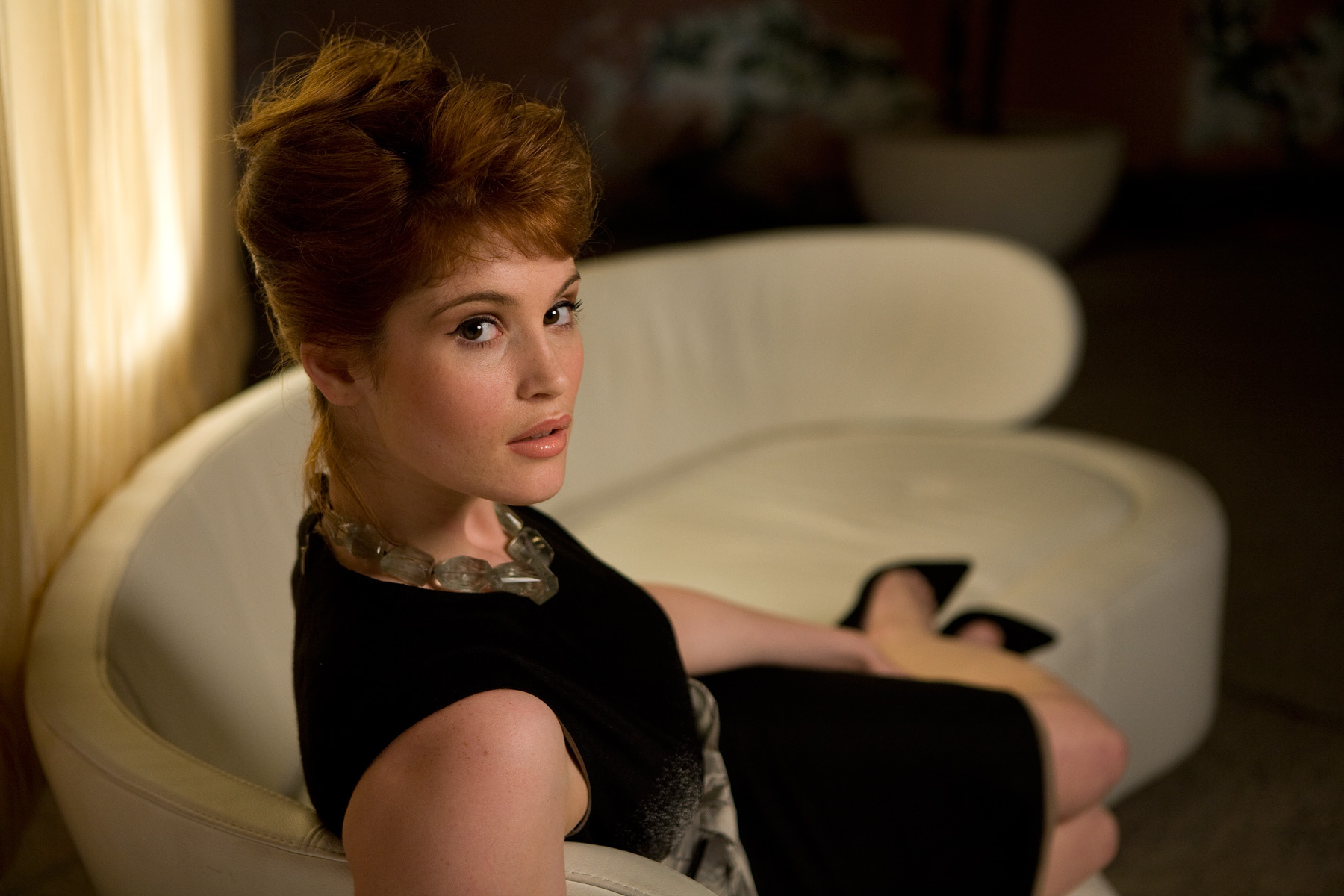 There is also a virtuoso surveillance scene during a performance of Tosca at the open air Opera building in Bregenz, Austria, as well as intriguing backstabbing between British surveillance and the CIA, which brings in my favorite Felix Lighter (Geoffrey Wright).

On the downside, after the death of Vesper (Eva Green) in Casino, Bond is perhaps too brooding in this flick, and the angst-level is often very high.  But you could have easily predicted the charge of excessive-seriousness, as if there were some bizarre nostalgia for the bonhomie of Roger Moore and Pierce Brosnan.   Given that director Marc Forster (Monster’s Ball, Finding Neverland, The Kite Runner) doesn’t come from action stock, it is easy to conclude that was perhaps taking itself too seriously.

Phooey.  This is one of the stronger Bonds.  It’s also distinctive.  Especially impressive is Foster’s filming of Bond’s escape from the opera.  There is no jacked-up Bond score, but rather, a dreamlike flight as Tosca dominates the soundtrack.

*  By the way, when Bond becomes emotionally involved with a woman, it’s hard to fault his choices: