Proof of Life is a competent but dull thriller/romance.  Russell Crowe is the hot shot “negotiator” assigned to extricate Meg Ryan’s husband, David Morse, from the clutches of South American kidnappers.

Director Taylor Hackford tries to reprise the simmering steaminess he got from Jeff Bridges and Rachel Ward in Against All Odds and Richard Gere and Debra Winger in An Officer and a Gentleman.  He has a harder road to hoe here.  Crowe and Ryan rub against each other, as they apparently did in real life doing shooting, but sparks do not emit.  Crowe is only offering a sly “mate” every now and again, and no matter how strong the effort, Ryan can never get too far from perky popsicle.

There are  a few good things:  David Caruso was actually built to be a supporting actor (his run as a post “NYPB Blue” movie lead – Jade and Kiss of Death  – sent him quickly back to television for “CSI”) and he is sly and funny as Crowe’s number 2, an integral part of his professional extrication team (though he’s always been a strange choice for gritty physicality; he seems more ballet than brute). 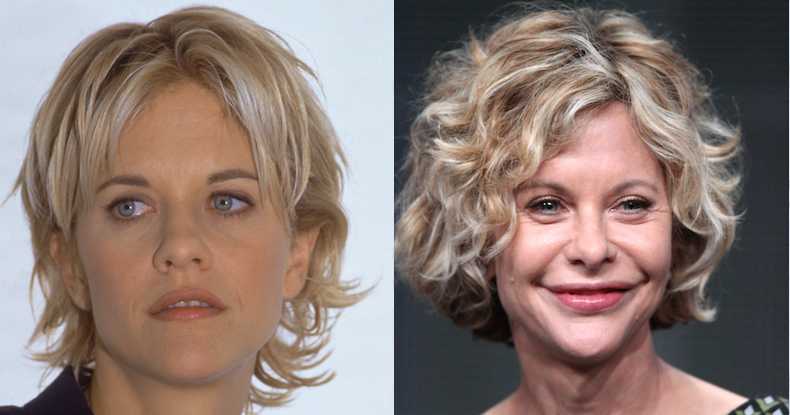