The Bone Collector is a thriller about a police detective (Denzel Washington) who is paralyzed.  Unfortunately for New York City, a serial killer is on the loose and there is nothing Denzel can do except mentor a rookie cop during the investigation.  The killer dwells in the NYC subway system, so naturally, the rookie cop must be sent in its bowels, with an earpiece and camera, allowing the bedridden Washington to see what she sees and thus guide her.

As implausible as that may seem, try this on for size – the rookie cop is Angelina Jolie.

Those lips, those cheekbones, that gun!

The choice was so inept that the scriptwriter actually wrote in the fact that she is an ex-model.  You half expect her to start disrobing, ala’ 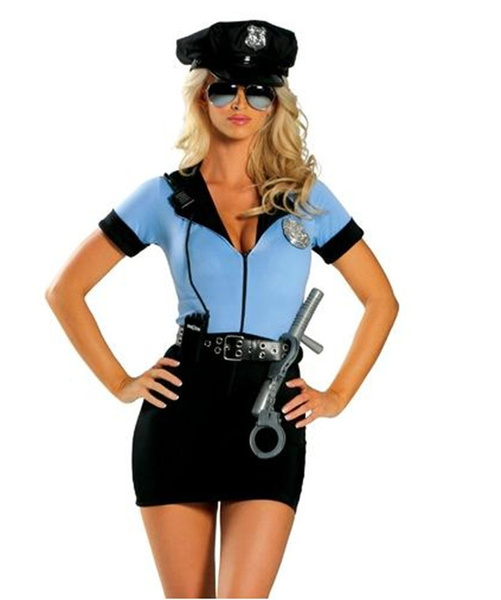 Truly, Jolie’s character should set the teeth of all modern womanhood on edge.  When she cries, all the men pat her on the back and tell her she is “terrific” (in fact, Mike McGlone and Denzel Washington actually call her “terrific” within 10 minutes of each other).  And then she bucks up with a pretty smile.  When she is upset, she huffs off the job, although she is a beat cop.  But then the men drop by to see if she is “all right.”

For some reason (and I am guessing “those lips, those cheekbones!”) the men don’t say, “Hey. Where the hell are you going, you piece of sh**.”

Anyone with a rudimentary knowledge of movies and a brain stem will have this figured out in a jif.  That said, New York City is very spooky in this film.  It gave me that same creepy, flesh crawl I felt in “Ghostbusters II.”  Hence the single star.